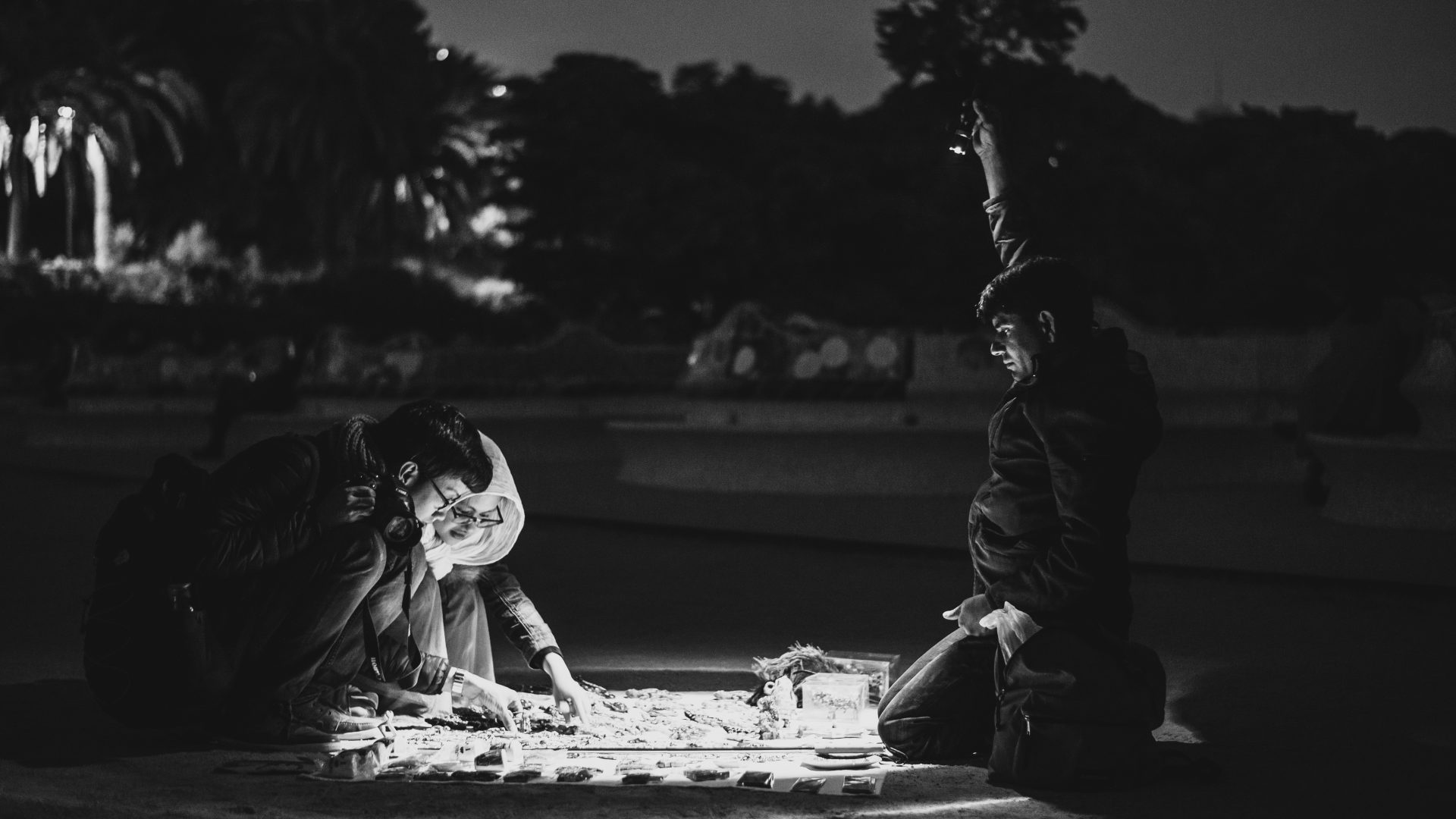 To me, street photography is not primarily about working with the camera, it is more about watching and observing — always searching for those little moments and encounters that constitute

END_OF_DOCUMENT_TOKEN_TO_BE_REPLACED 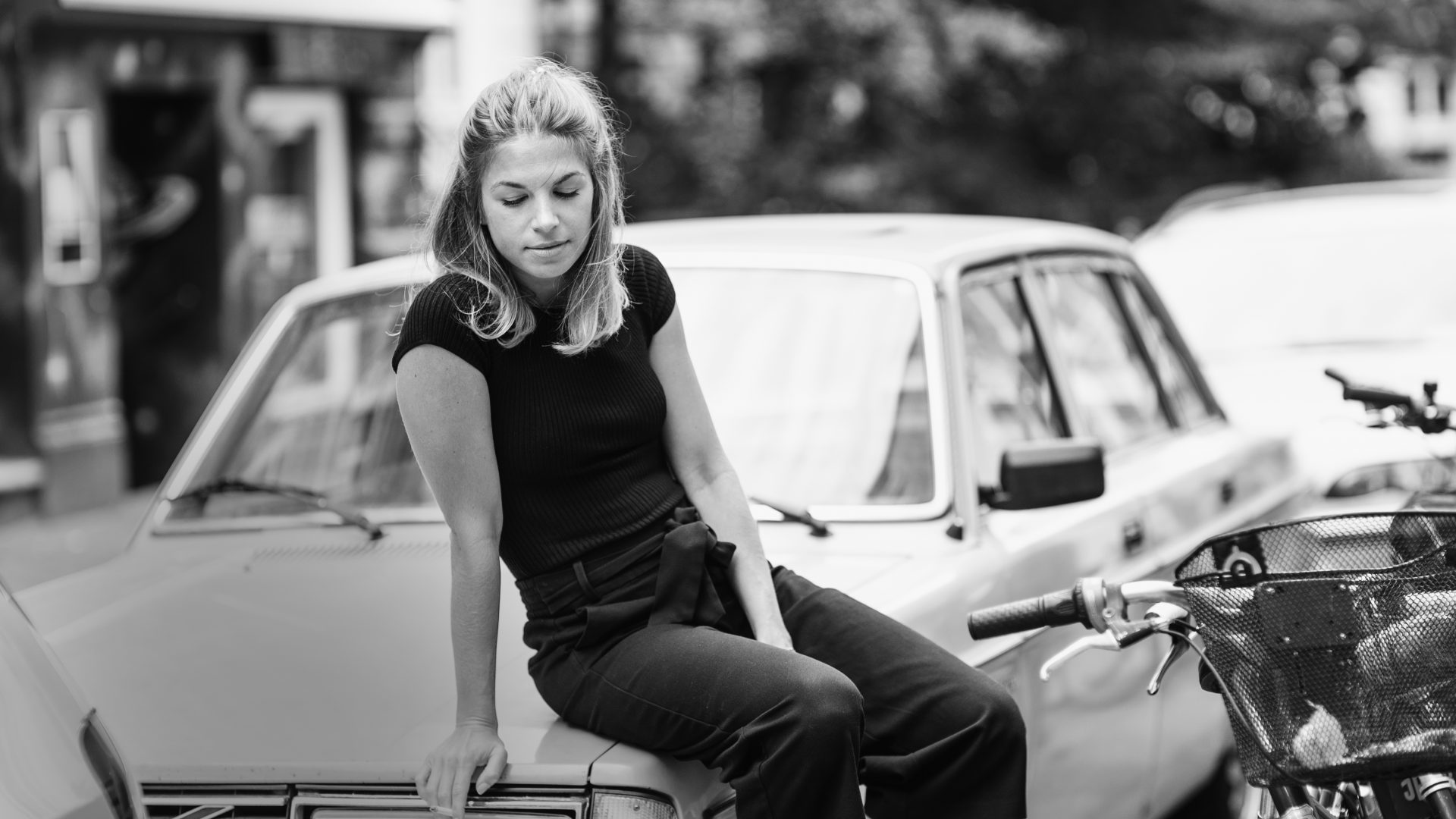 “A portrait is not made in the camera but on either side of it.” Edward Steichen 1879-1973 Edward Steichen’s conception of portrait photography is just as accurate today as it

END_OF_DOCUMENT_TOKEN_TO_BE_REPLACED 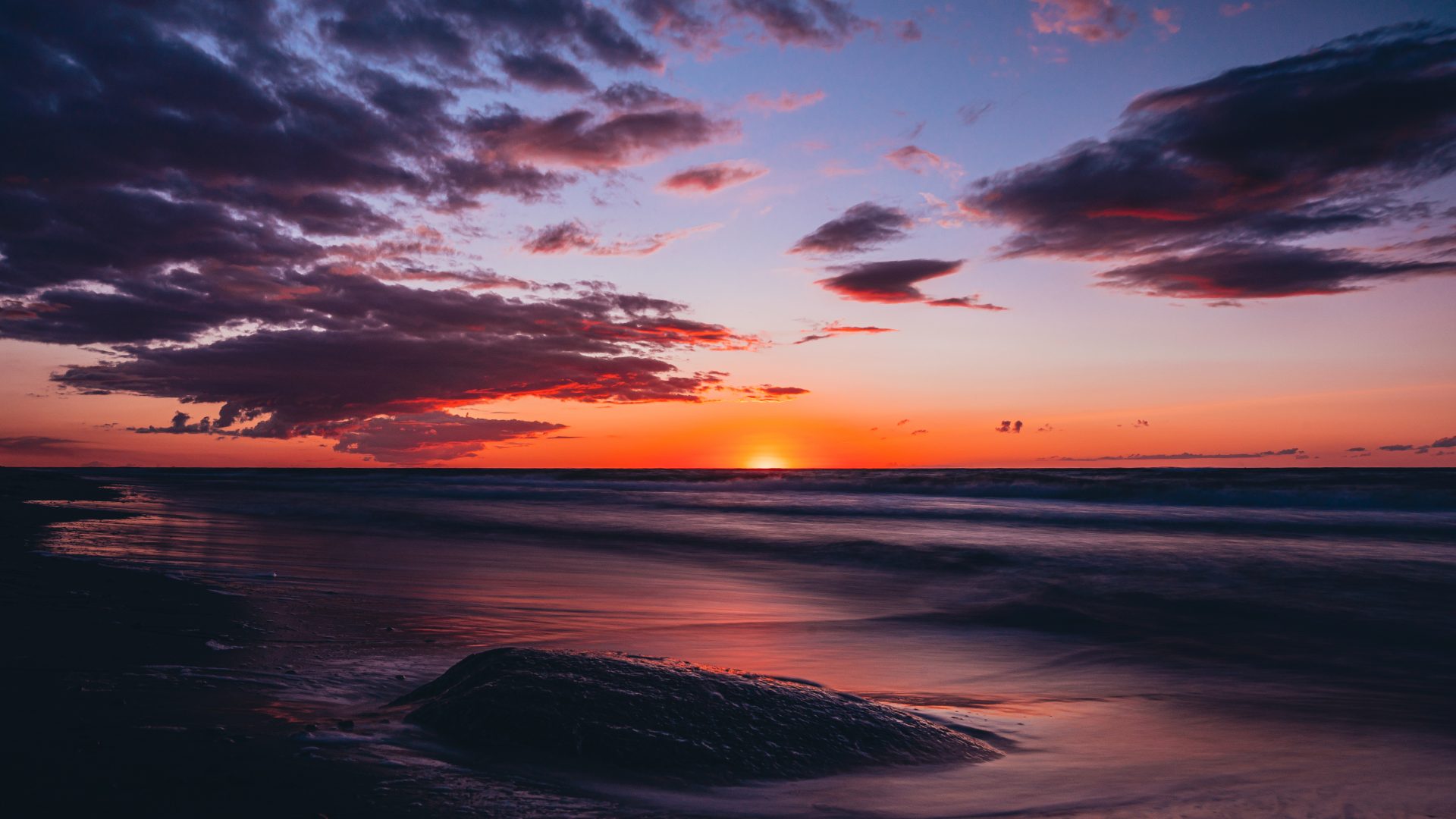 What the projects on this page have in common is that they try to capture the beauty of the earth — its shapes and colors. You will find various natural

END_OF_DOCUMENT_TOKEN_TO_BE_REPLACED 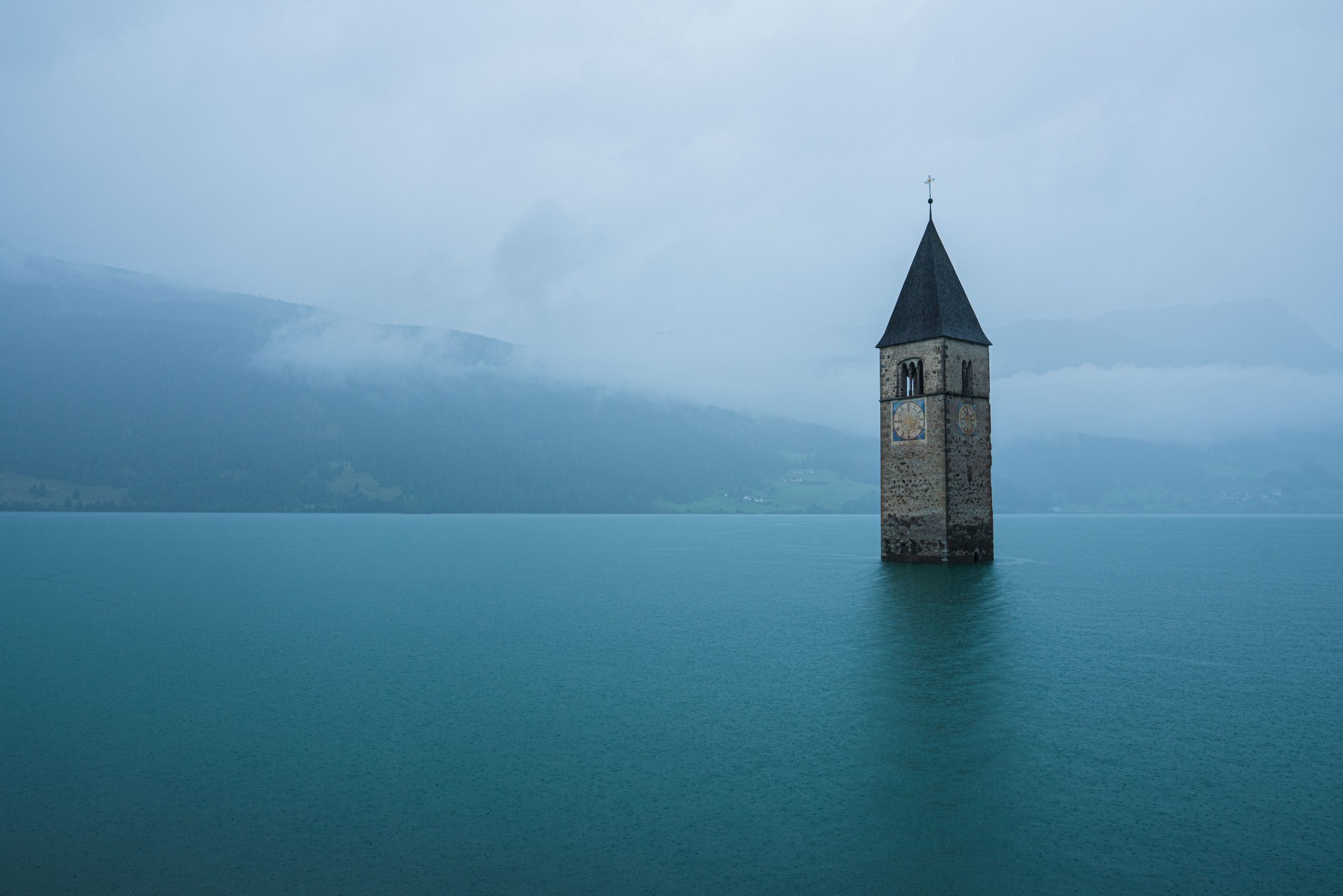 Selected projects from my works as director of photography and videographer. View the projects

Selected works of recent years from Hamburg to Barcelona. 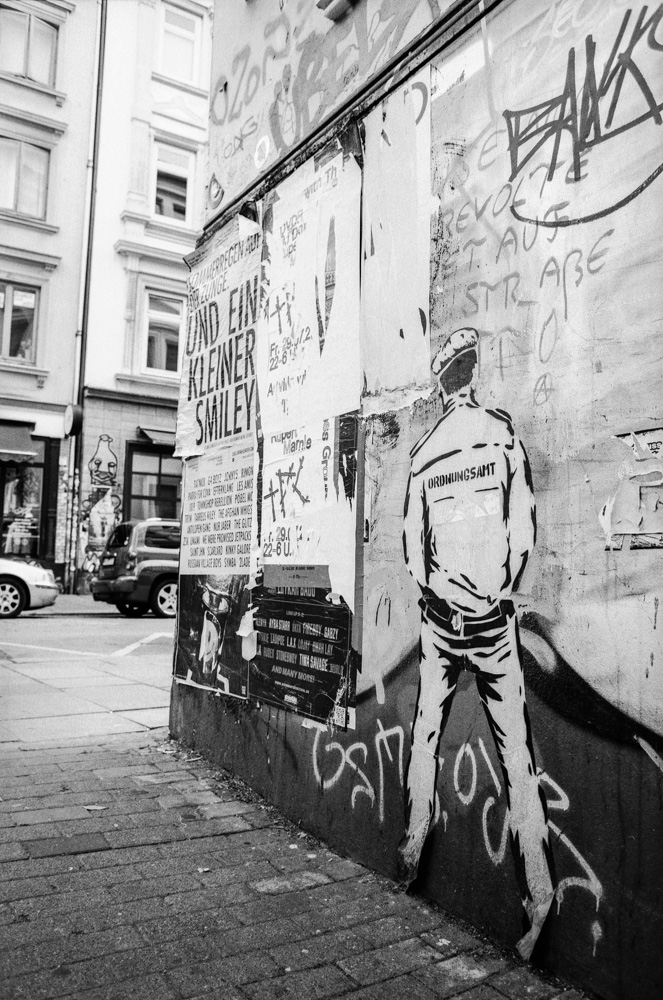 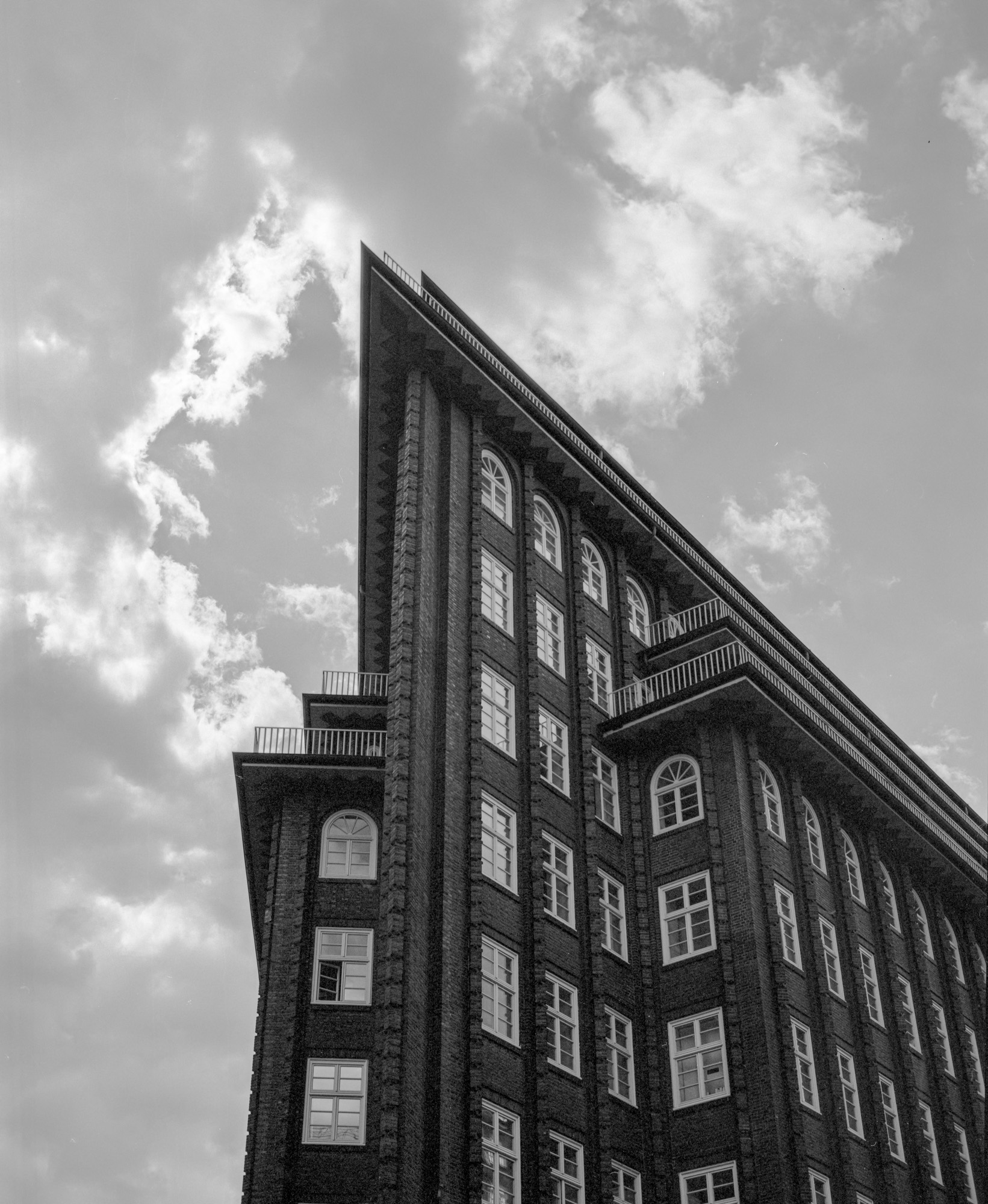 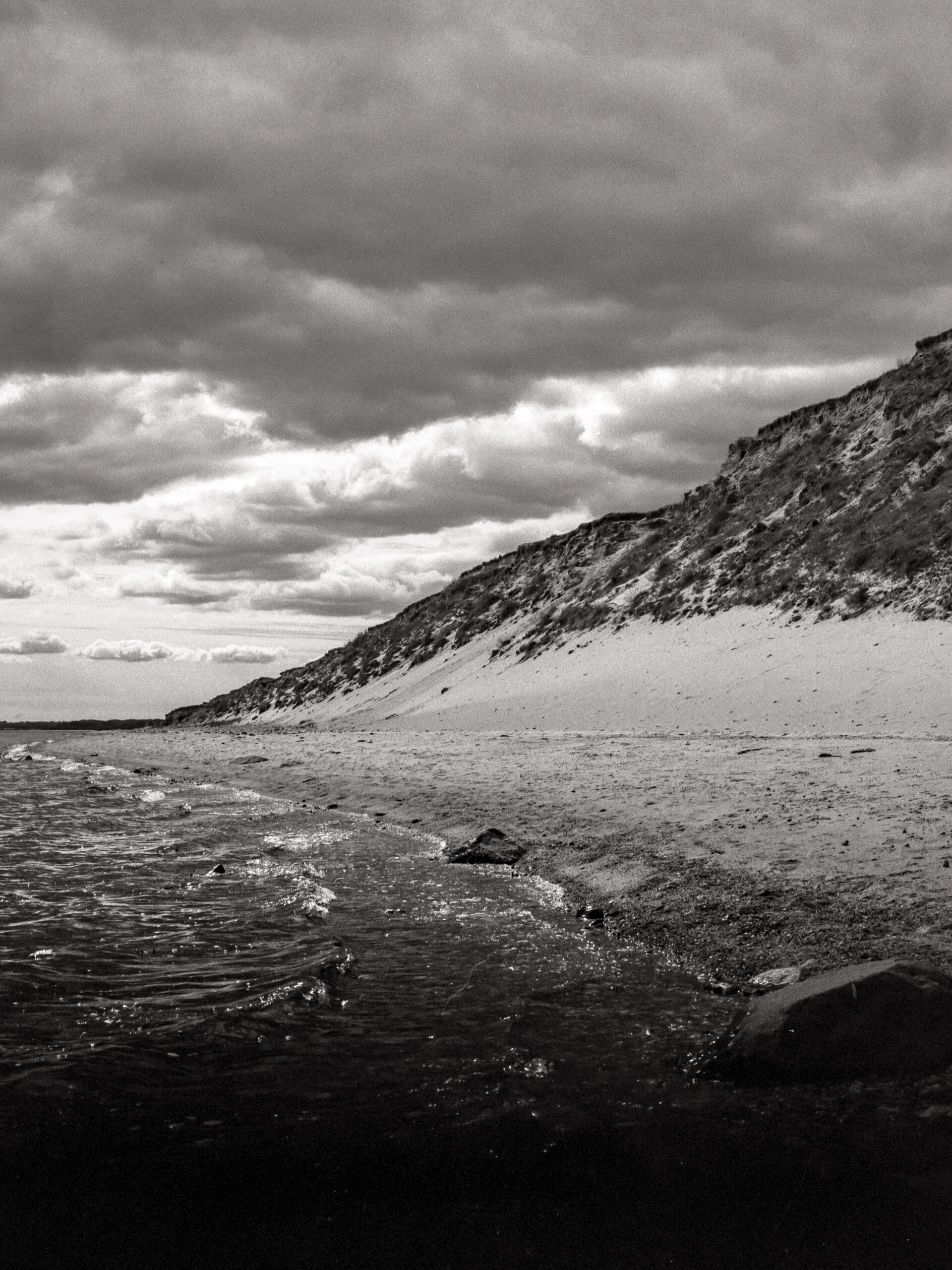 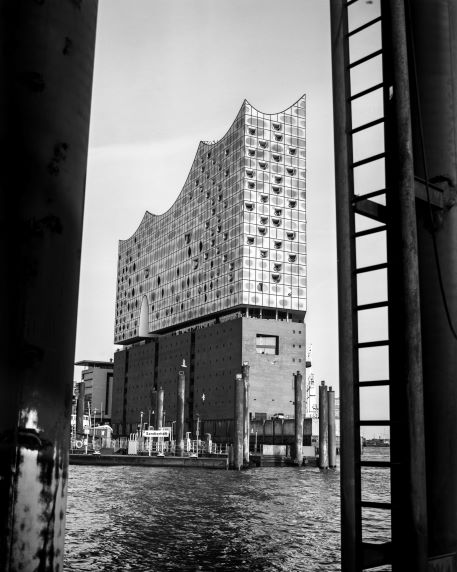 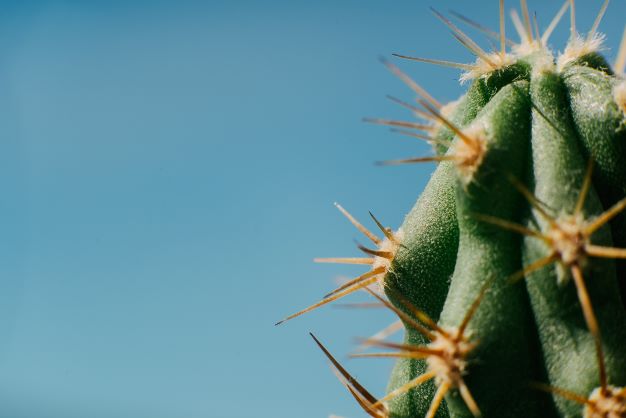 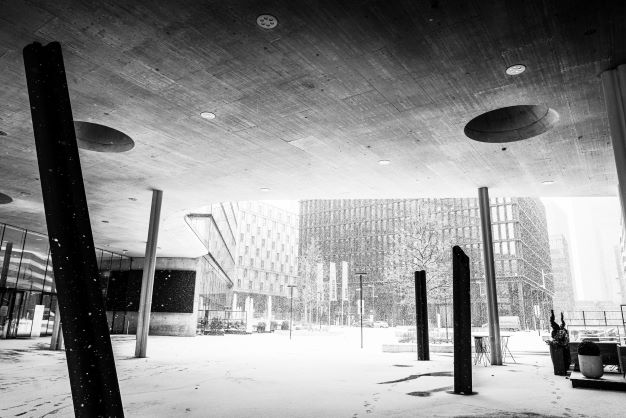 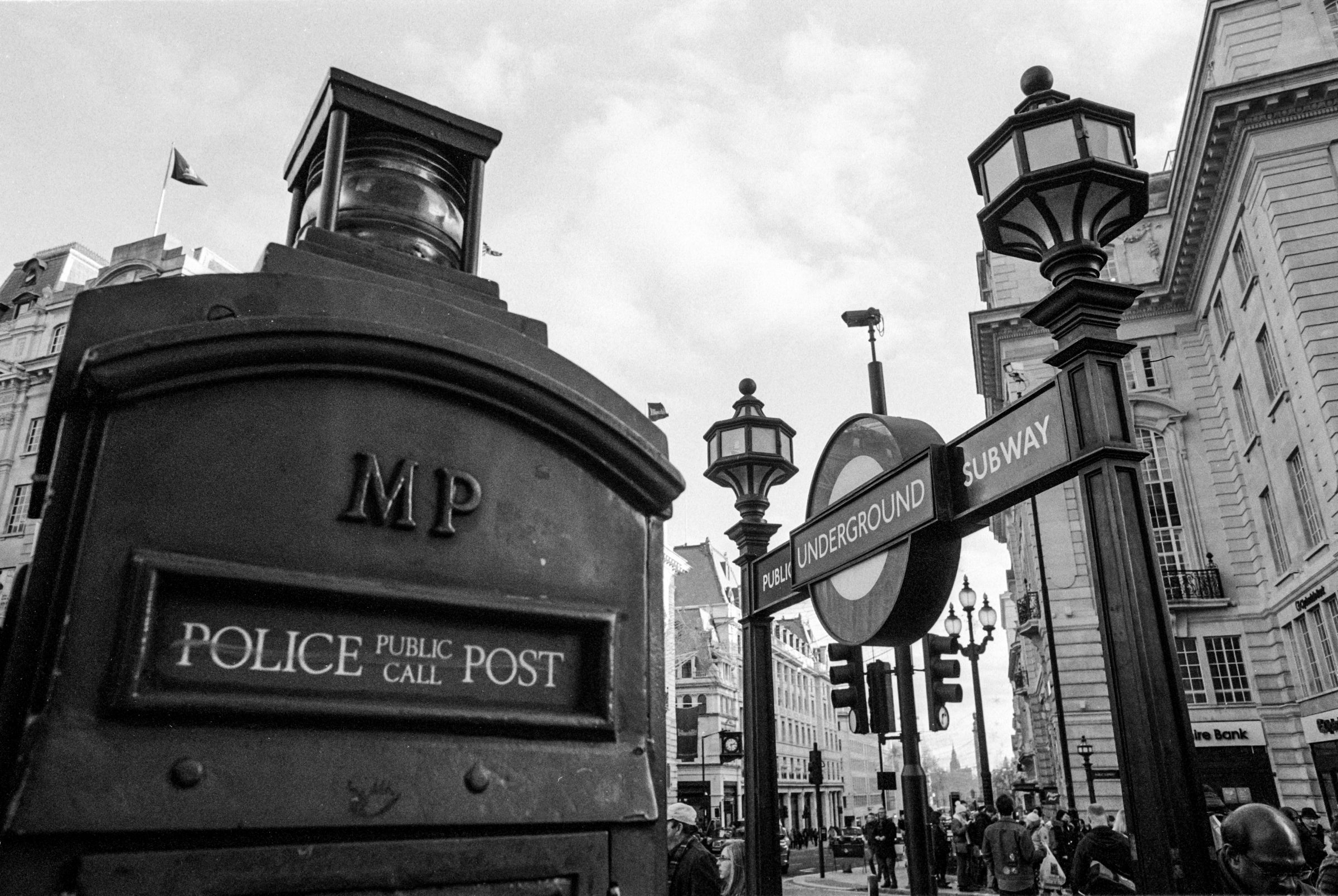 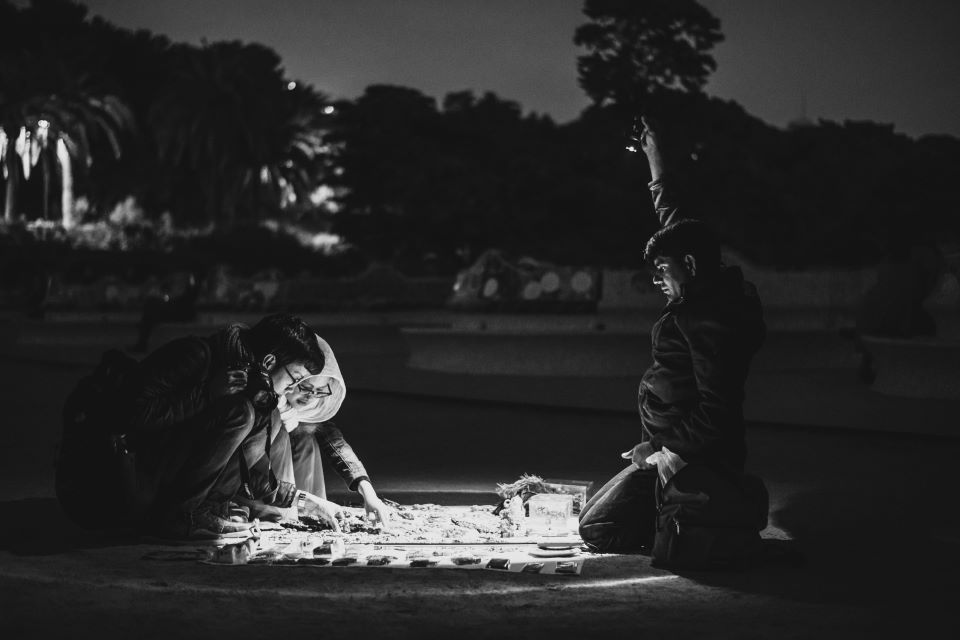 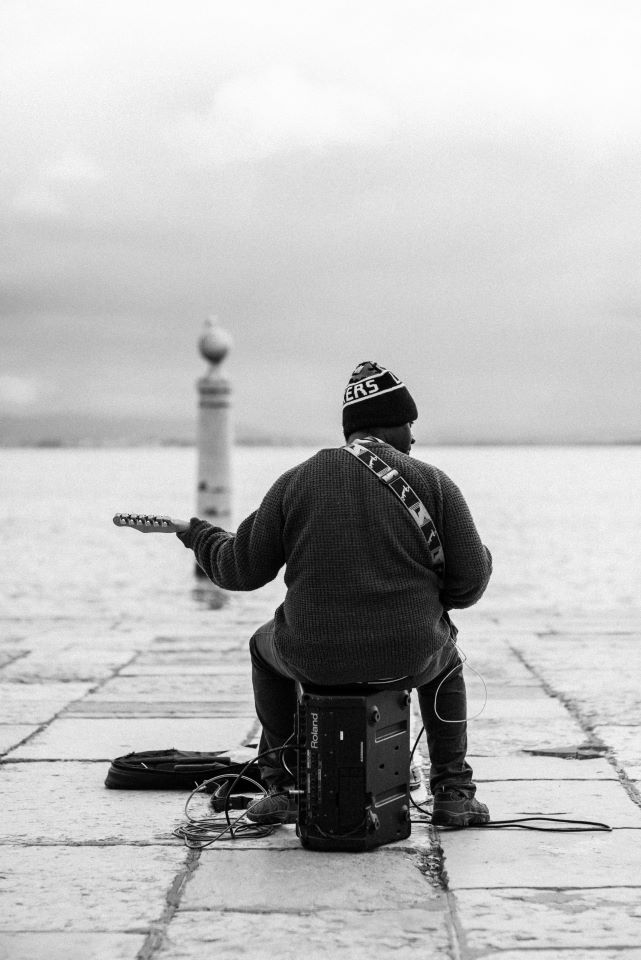 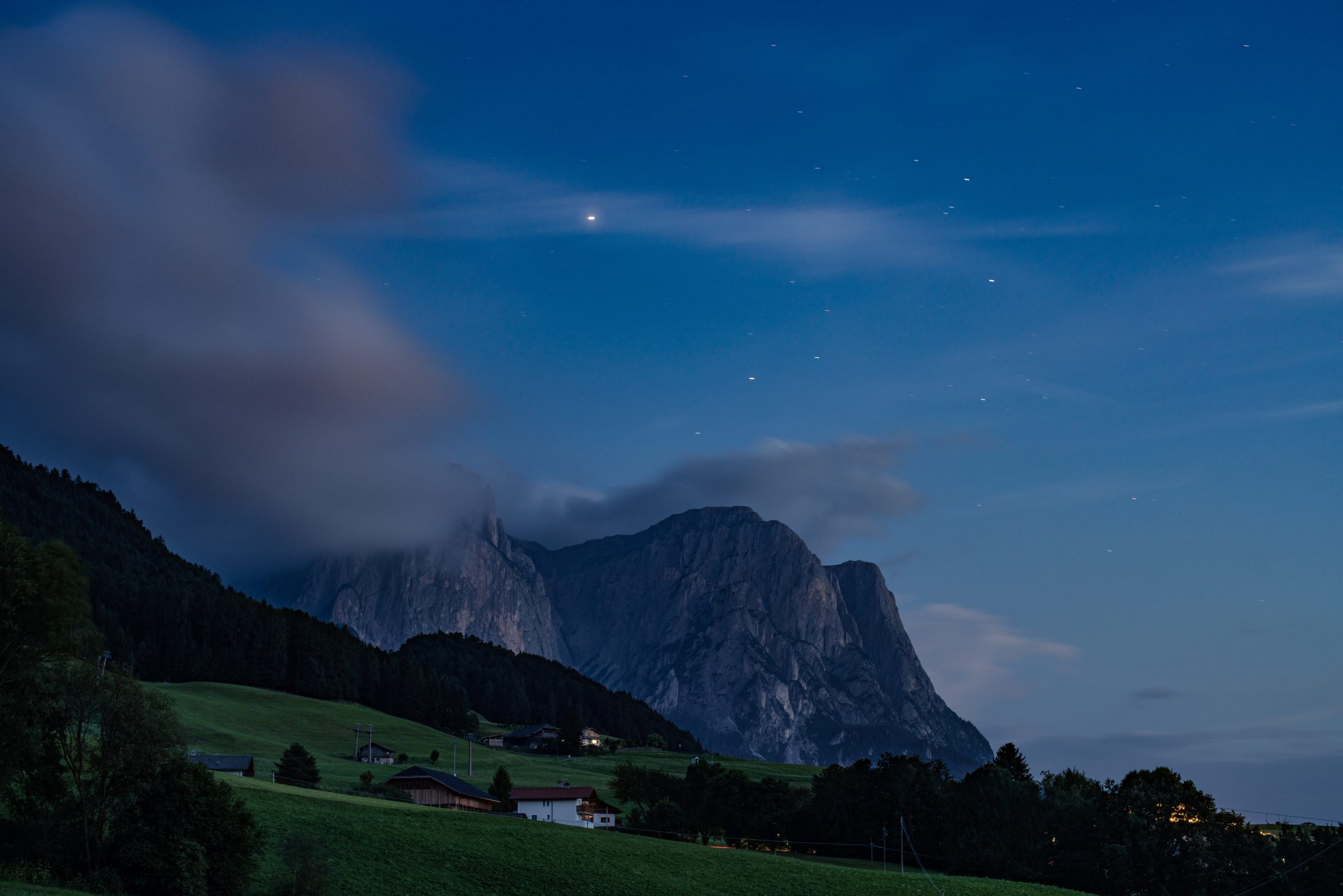 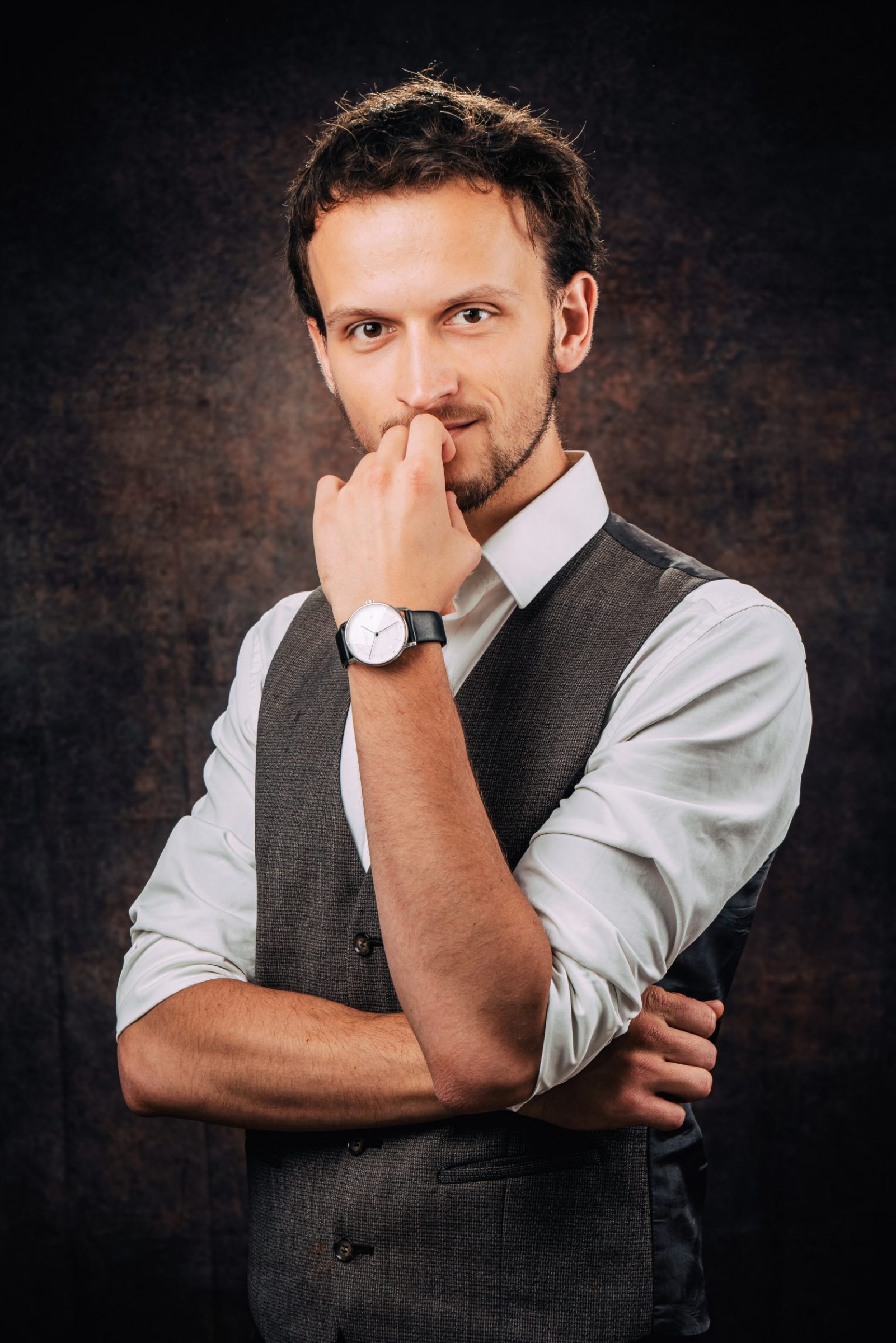 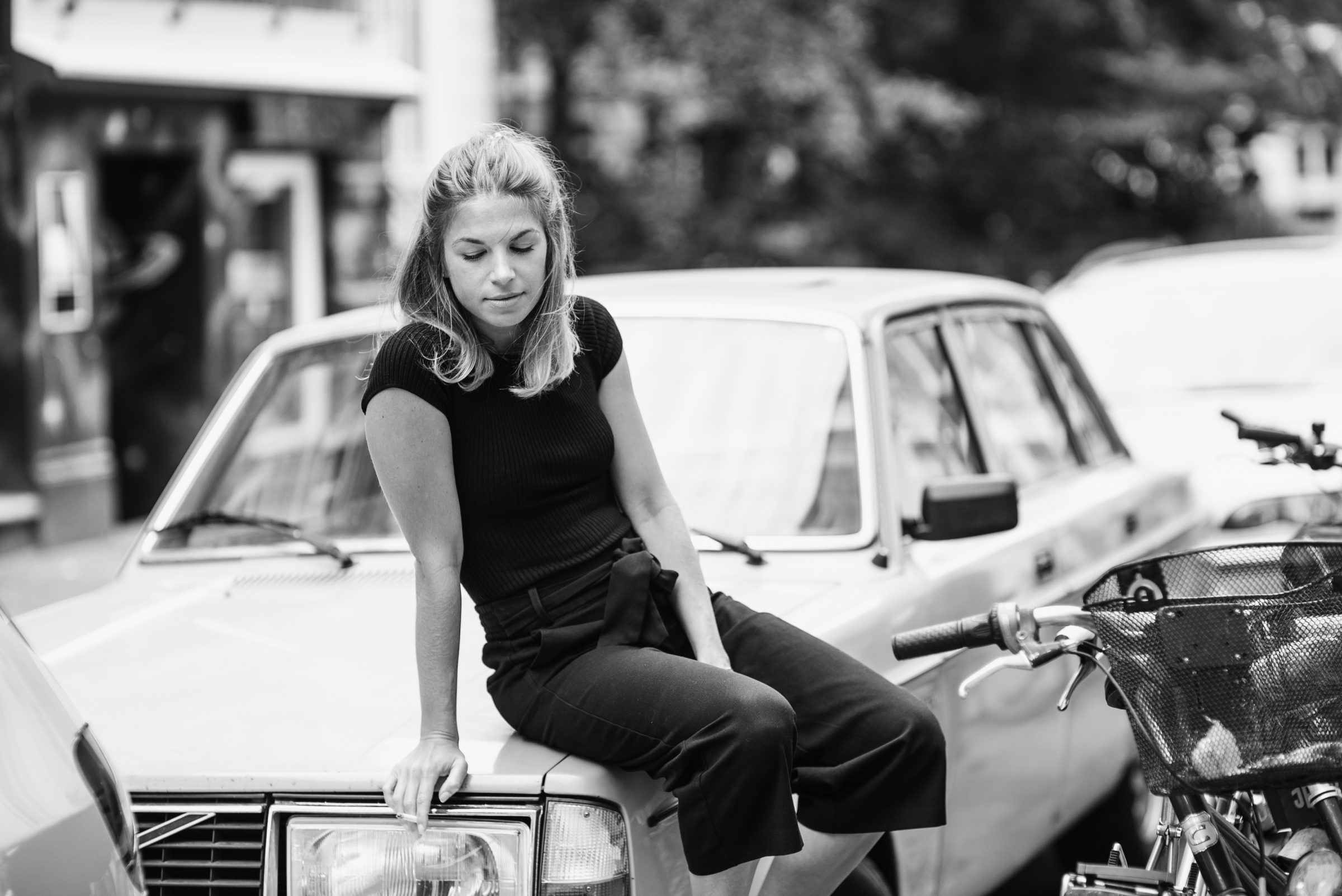 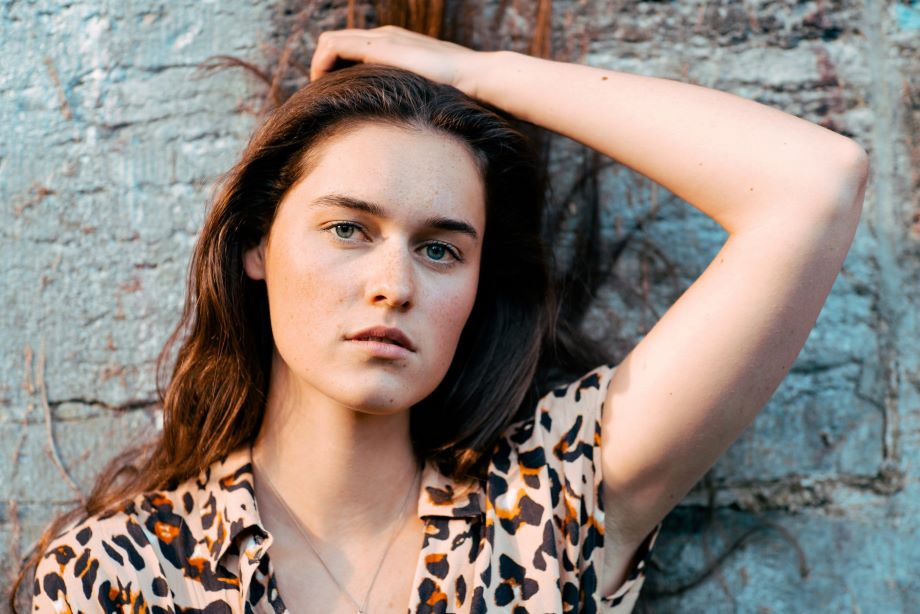 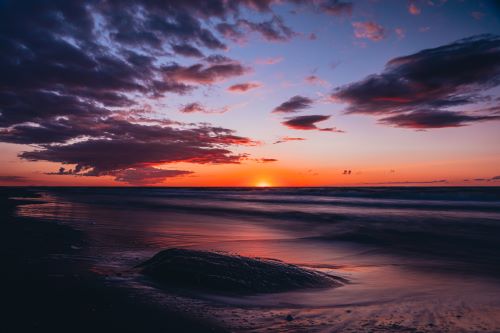 The first seed of what would later become my passion for photography was planted during my childhood. It was in my father’s darkroom, between developer, enlarger and negatives. I remember vividly how enchanted I was. The very moment when the images would slowly appear on the photo paper was mesmerizing to my younger self.

All photographs are accurate. None of them is the truth.

It must have been between 2010 and 2012 when I held my first own photo camera – A LUMIX GH2. Not having much money for lenses, I adapted old Canon FD lenses – 50mm 1.4 and 24mm 2.8. It was with this equipment that I gained my first experiences.

A portrait is not made in the camera but on either side of it.

A few years later, I switched to a Nikon D800, gradually adding more lenses. A Canon AV-1 from the flea market soon opened the world of analogue photography to me. At some point, I added the Canon F-1 and the A-1. So today digital and analogue photography complement each other. Currently, I am predominantly working with a Sony A7RII.

Last one from this series! Station "Baumwall" at 1

This website uses cookies to improve your experience while you navigate through the website. Out of these, the cookies that are categorized as necessary are stored on your browser as they are essential for the working of basic functionalities of the website. We also use third-party cookies that help us analyze and understand how you use this website. These cookies will be stored in your browser only with your consent. You also have the option to opt-out of these cookies. But opting out of some of these cookies may affect your browsing experience.
Necessary Always Enabled
Necessary cookies are absolutely essential for the website to function properly. This category only includes cookies that ensures basic functionalities and security features of the website. These cookies do not store any personal information.
Non-necessary
Any cookies that may not be particularly necessary for the website to function and is used specifically to collect user personal data via analytics, ads, other embedded contents are termed as non-necessary cookies. It is mandatory to procure user consent prior to running these cookies on your website.
SAVE & ACCEPT
Scroll Up